High-quality pianos are vital to music education at CMU

He earned his undergraduate degree in music at what was then Carnegie Tech, but his plans for graduate school were temporarily derailed when he was drafted into the Air Force immediately after commencement. He spent three years as pianist and dance band leader for the Air Force Band of France, touring Europe, England and North Africa.

After his discharge, he earned master’s degrees in piano and music literature from the University of Michigan and became a university professor. Now retired, Mark has arranged to leave his estate, which includes his cherished seven-foot Yamaha grand piano, to the School of Music.

Pianos and people have a few things in common. No two pianos are alike, no matter how similar they look, and they are complex, differentiated by attributes like brilliance, tone and elegance. Different types accomplish different objectives. And like people, pianos have a life span.

Denis Colwell, Jack G. Buncher Head of the School of Music, is committed to replacing the inventory of pianos in the School of Music, which, at roughly 40 years old, has aged out of use. He is building on the success to date of the New Piano Campaign, which the school kicked off in 2016 with a goal of raising $1.5 million for new premium pianos.

“You don’t become a pianist and a first-class artist without a first-class instrument. I liken it to teaching a chemist without a lab, or with a bad lab that doesn’t give the experience the teacher described.” Denis Colwell, School of Music

Piano majors must practice on high-quality acoustic pianos to truly learn the instrument’s capabilities and achieve their full potential.

William Davidson (A 2016), who earned his master’s degree in piano performance at the School of Music, understands this need as both a former student and current teacher in the Carnegie Mellon Music Preparatory School.

He explains that piano majors can master the techniques of legato, tone quality, dynamic range, pedaling and virtuosity only on premium pianos. They develop inferior skills on inferior pianos. If a piano has an uneven tone, for example, students cannot connect the notes smoothly into a perfect legato because some will sound too loud or too soft. Eventually, their ears adjust to the poor tone, and they never develop the technique correctly.

“Excellent pianos teach a performer what is really possible and allow for the ideal sound in the performer’s imagination to take shape,” William says.

Denis believes the seven-foot Model B grand piano is ideal for the piano major practice rooms, and he is committed to acquiring eight of them.

With the Model B priced at $100,000, support for new grand pianos gives students these crucial learning resources at a pivotal point in their musical training. 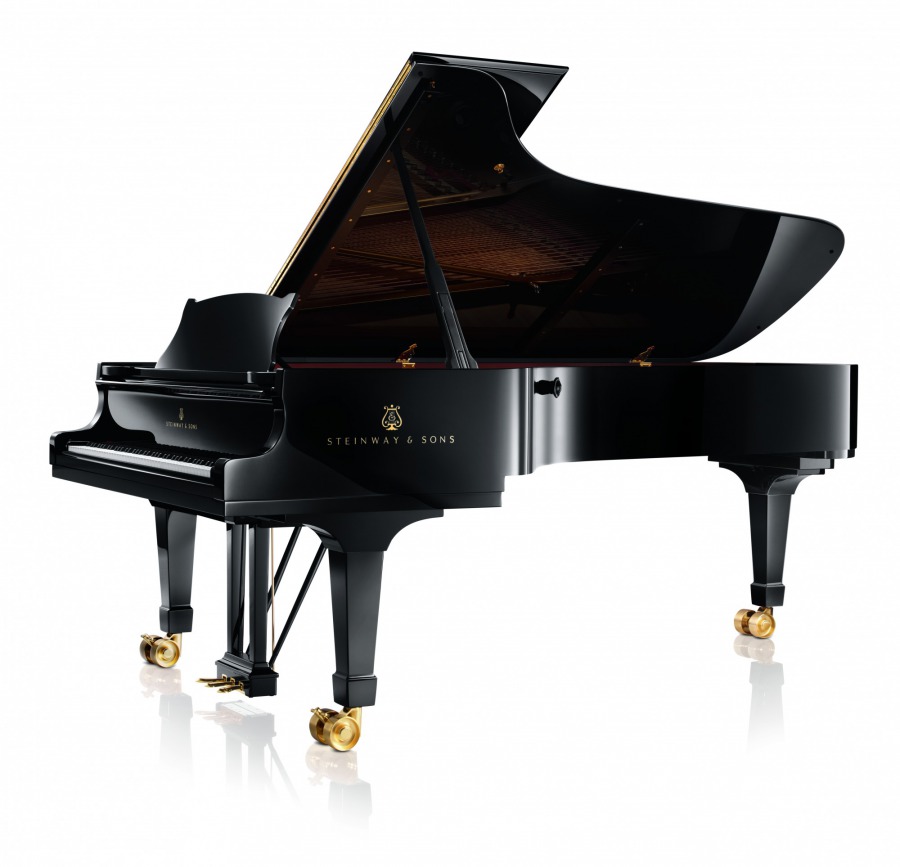 The School of Music hosts hundreds of performances each year. Recital students and concert artists alike showcase their abilities by playing the three new concert grand pianos that now grace Kresge Theatre in the College of Fine Arts. These nine-foot-long, hand-crafted instruments are the acknowledged gold standard of pianos.

These pianos were provided through the generosity of Robert Summer (PM 1955), Michael and Lonna (A 1969) Smith, and James Rohr, chairman of CMU’s Board of Trustees.

“A first-class concert hall needs three or four concert grand pianos to suit the personal preferences of the artist, based on the piano’s sound and action and the repertoire being played,” Denis says. “We have two Steinway Model Ds and a Steinway Hamburg model. They are magnificent.”

The school also has been able to purchase 20 Yamaha AvantGrand N1 electric hybrid pianos. An instrument that combines a keyboard with optics and electronics, the AvantGrand N1 does not fall out of tune. With all the functionality of an acoustic piano without its need for maintenance, Denis says this instrument is perfect for the needs of non-piano music majors.

The success of the New Piano Campaign will ensure that the School of Music attracts gifted students and continues to educate them for technical, academic and artistic proficiency and promising careers.

Studying music at Carnegie Mellon prepared Mark Zumbro for the career he dreamed of from childhood, university piano professor. He wants other students to have the same opportunity to fulfill their aspirations and be inspired by their musical studies.

“I have an emotional connection to Carnegie Mellon. Attending music school was a thrilling experience for me, and it’s where my whole life started,” Mark says. “Anything I can do to contribute to the next generation of students is satisfying to me.” 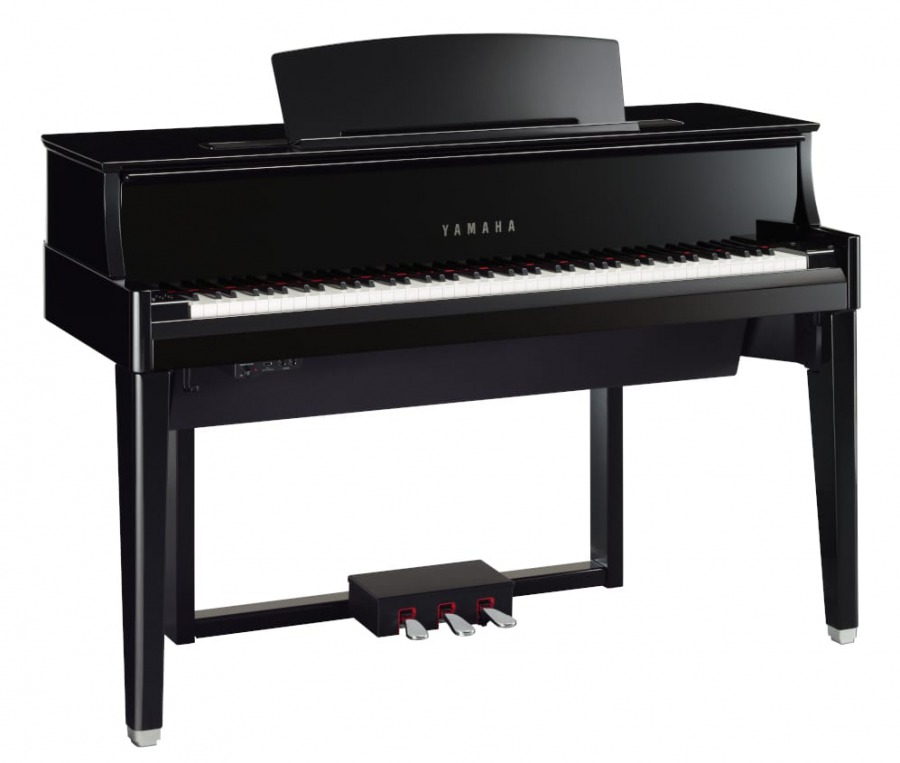 Learn more about how you can support the New Piano Campaign